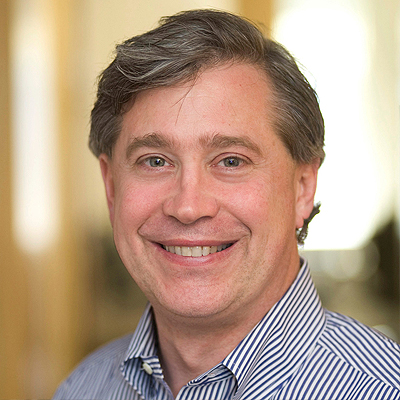 James Merriman is one of the nation’s foremost experts on charter school policy. Mr. Merriman is a leading voice and advocate for high quality, equitable charter schools and frequently speaks and writes about the actions that need to be taken to strengthen and expand charter schools within the New York City public school system. Mr. Merriman’s op-eds, commentary and guest blogs have been featured in The New York Times, The New York Post, The New York Daily News, The Huffington Post, Gotham Schools and Eduwonk and he is a frequent guest on major TV and radio outlets on public education reform and policy. Before joining the Charter Center in 2007, he worked at the Walton Family Foundation where he helped develop and implement the foundation’s grant making in the charter school sector. Mr. Merriman came to Walton after spending more than seven years at the Charter Schools Institute of the State University of New York (SUNY-CSI), including five as its executive director. At SUNY-CSI, which is one of two state-wide authorizers of charter schools, Mr. Merriman helped create and design systems for authorization and oversight that promote the growth of a high quality charter school sector; then U.S. Education Secretary Arne Duncan singled out SUNY-CSI as a national model for this work. In 2012, Mr. Merriman was named a Pahara-Aspen Educational Fellow. He has served on the board of the National Charter Schools Institute and is currently a member of the board of directors of the National Association of Charter School Authorizers, for which he has also served as a member of its advisory board.

Before entering the charter sector, Mr. Merriman was also a commercial litigator for the law firm Cleary, Gottlieb, Steen & Hamilton in New York City. He is a graduate of Columbia College and New York University Law School. 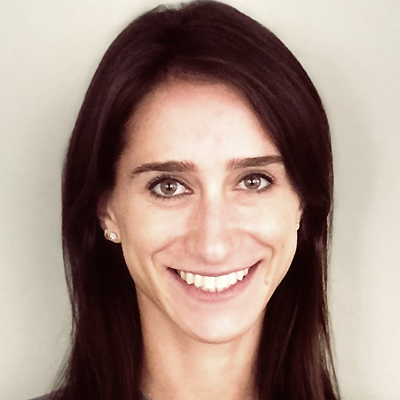 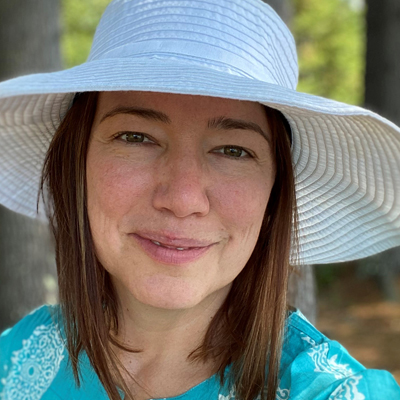 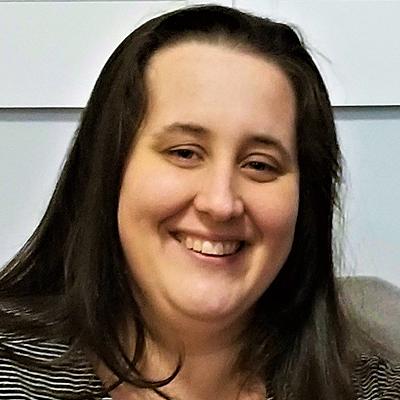 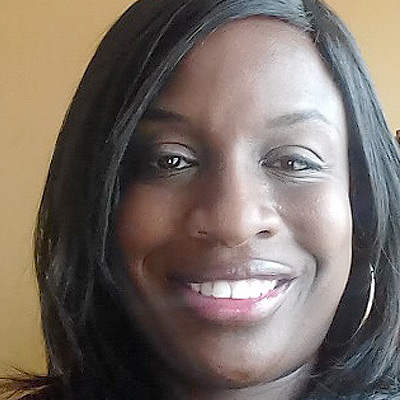 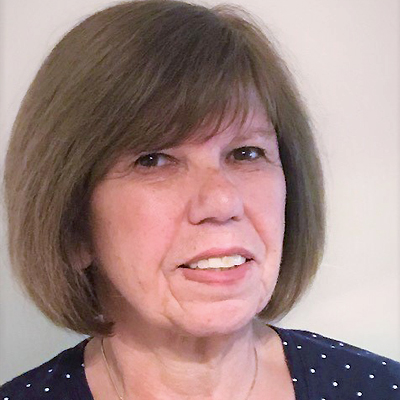 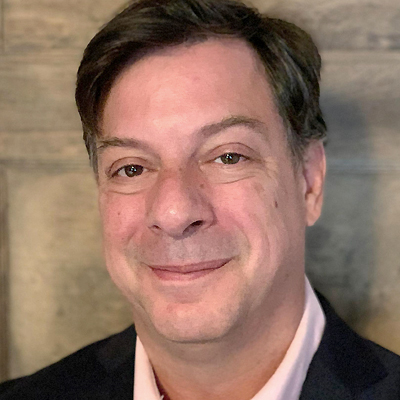 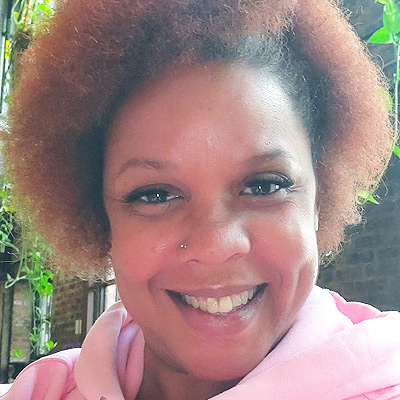 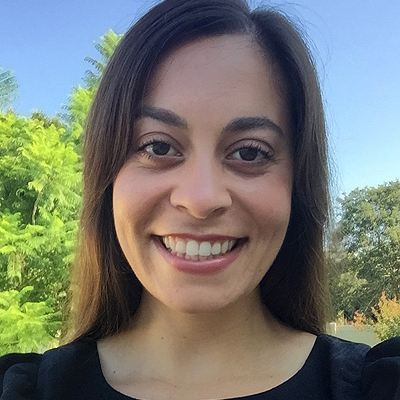 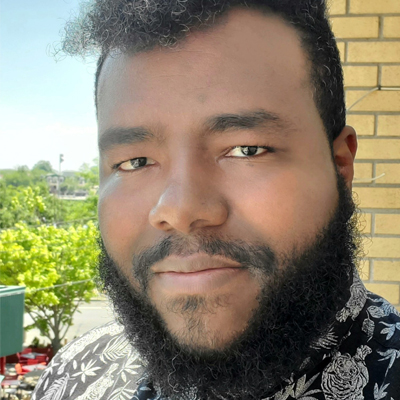 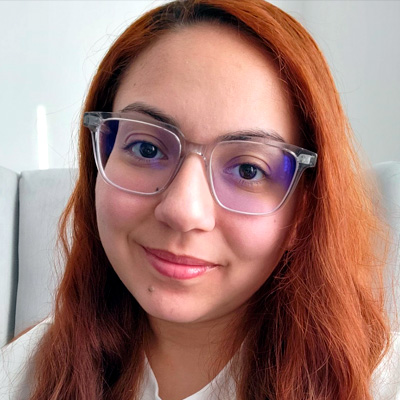 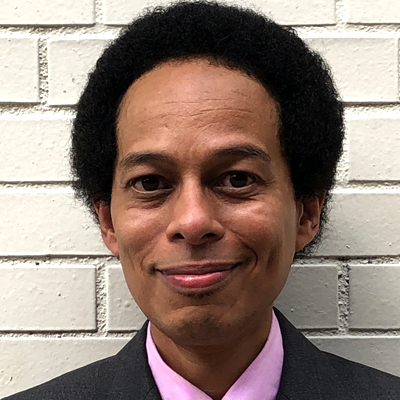 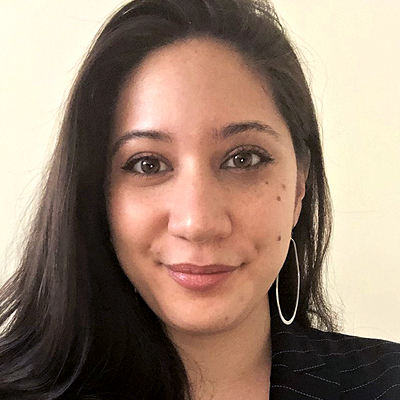 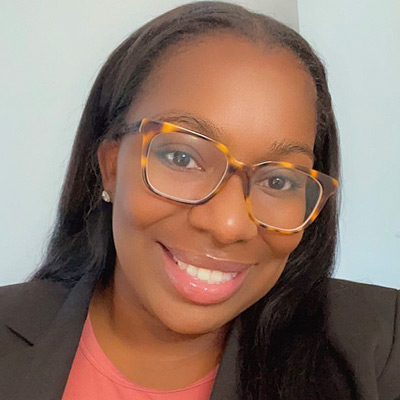 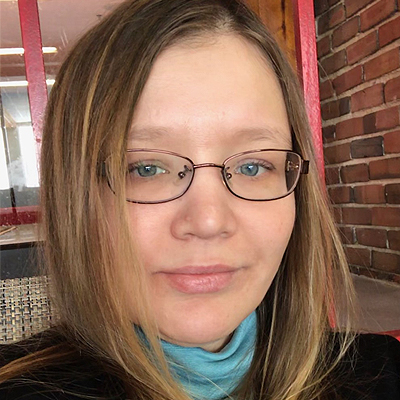 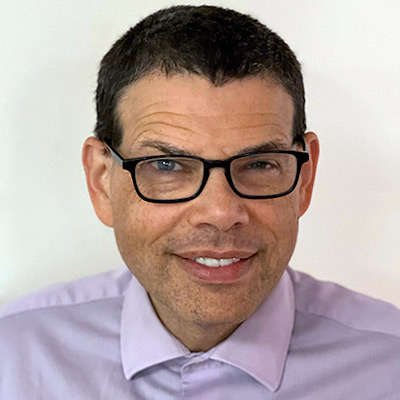 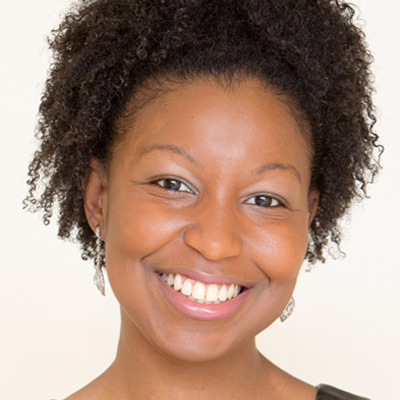 Director of School Supports and Development